The producer of the unique device for breast self-examination concluded a contract under which it will carry out a pilot of the BRASTER System on one of the most developed markets in terms of breast cancer incidence rate. A professional, medical and technical pilot will be carried out under the contract, which will allow the British medical clinics as well as the patients to thoroughly familiarise themselves with the device and test both the device and the Braster telemedicine system.

Commencement of the technical, professional and medical pilot in the Great Britain is planned for the first half of 2018. The Braster System will be tested by physicians, healthcare personnel and patients who are the potential consumers. The medical pilot will be carried out in several renowned medical clinics in England. The partner that has signed an agreement with Braster is Advanced Cancer Diagnostics Ltd., established in London, which offers its customers lab blood tests allowing for cancer detection. The company constantly expands its portfolio with new products and delivers readily available solutions to patients, private clinics and physicians.

"At the beginning of the next year, we are planning to launch the Braster system pilot on a foreign market that we find really important. It is the third most developed market, after Germany and France, excluding the USA, where the largest incidence of breast cancer is observed. At the same time, this country shows a very high level of breast cancer awareness. We hope that our cooperation with Advanced Cancer Diagnostics will be sufficiently efficient to let us start selling the device on the British market in the first half of 2018," explains President of the Management Board of BRASTER S.A. Marcin Halicki.

The sale of the device on the British market is planned to be launched in the first half of 2018. As part of its tasks, the distributor will also have to carry out a promotional campaign before placing the product on the market.

Great Britain is another foreign market, after Ireland, Japan and the United Arab Emirates, where the Braster System will be introduced. The Company is constantly undertaking actions to enter other foreign market as soon as possible. Negotiation on sales or pilot concerning the Braster System are taking place on markets from all around the world. Currently, Braster keeps in touch with potential partners from UAE, China, India, Argentina, South Aftica, Iran, Malaysia and Saudi Arabia.

News on the Company’s activity 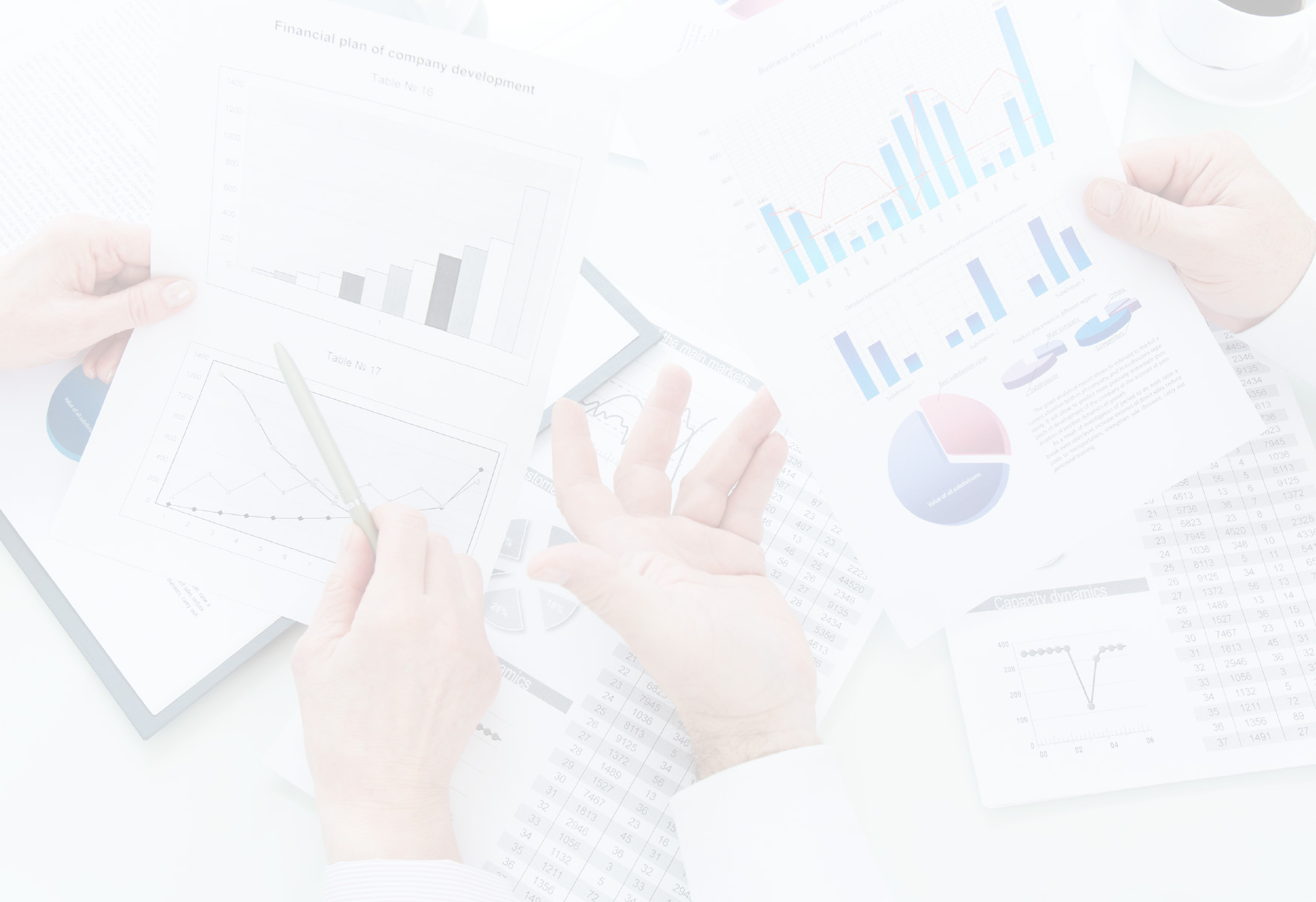 Send us an e-mail

Contact us for information about the Braster installment system

It apears you are located in Ireland, however you are about to enter the United Kingdom online shop. Would You like to proceed to the Ireland online store ?

Consent to communication by e-mail

Your message was sent.
We will reply as soon as possible.